The Dollar has had a pullback as we had anticipated. We are still overall very bullish on the dollar, and we are looking for reasons to buy this. However, NFP is tomorrow which has led to this week having very low volume – an indication that NFP could be a market mover. We will be watching to see how the dollar reacts to this release, as it may be a catalyst for a deeper pullback. The consensus for tomorrows release is 488K and the previous release was 235K.

The NZD had taken a hit over the last few days but has recovered over the last day. The rate decision released on Tuesday was a reason for this push down;

“As expected, the Reserve Bank of New Zealand (RBNZ), at its October meeting, decided to increase the Official Cash Rate (OCR) to 0.50%. The RBNZ had previously shown a preference to initiate a rate move at meetings when it also releases a Monetary Policy Statement (MPS).”

BTC has made headlines by breaking through the 55k barrier – the first time since May. The crypto market is starting to look more bullish after a few months in the red. We may see a strong push up in Q4 as cryptos tend to perform better during this period.

The SEC chairman, Gensler, laid out his stance on crypto regulation during a House Financial Services Committee hearing on Tuesday. Some interesting points were brought up during this. 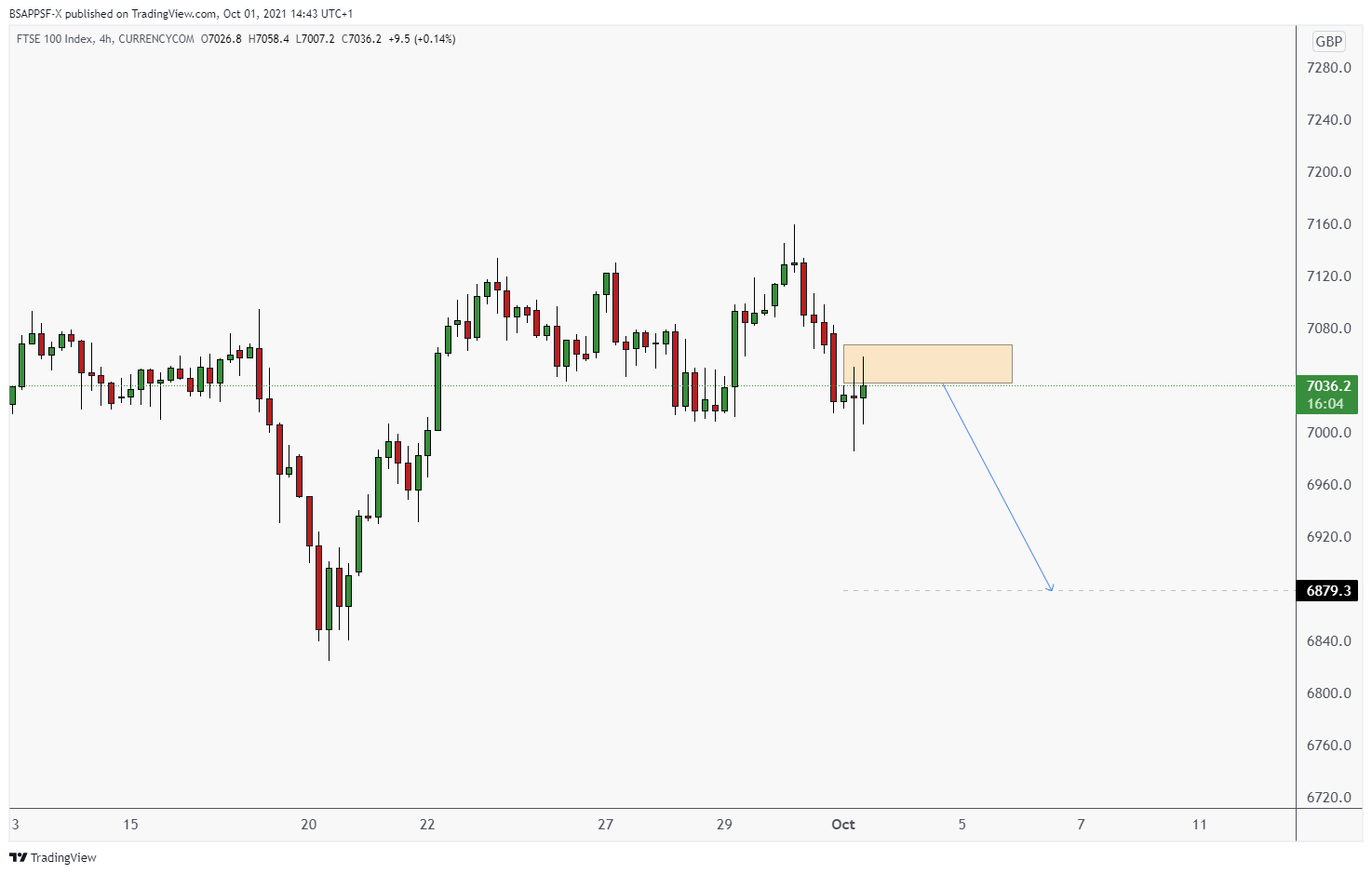 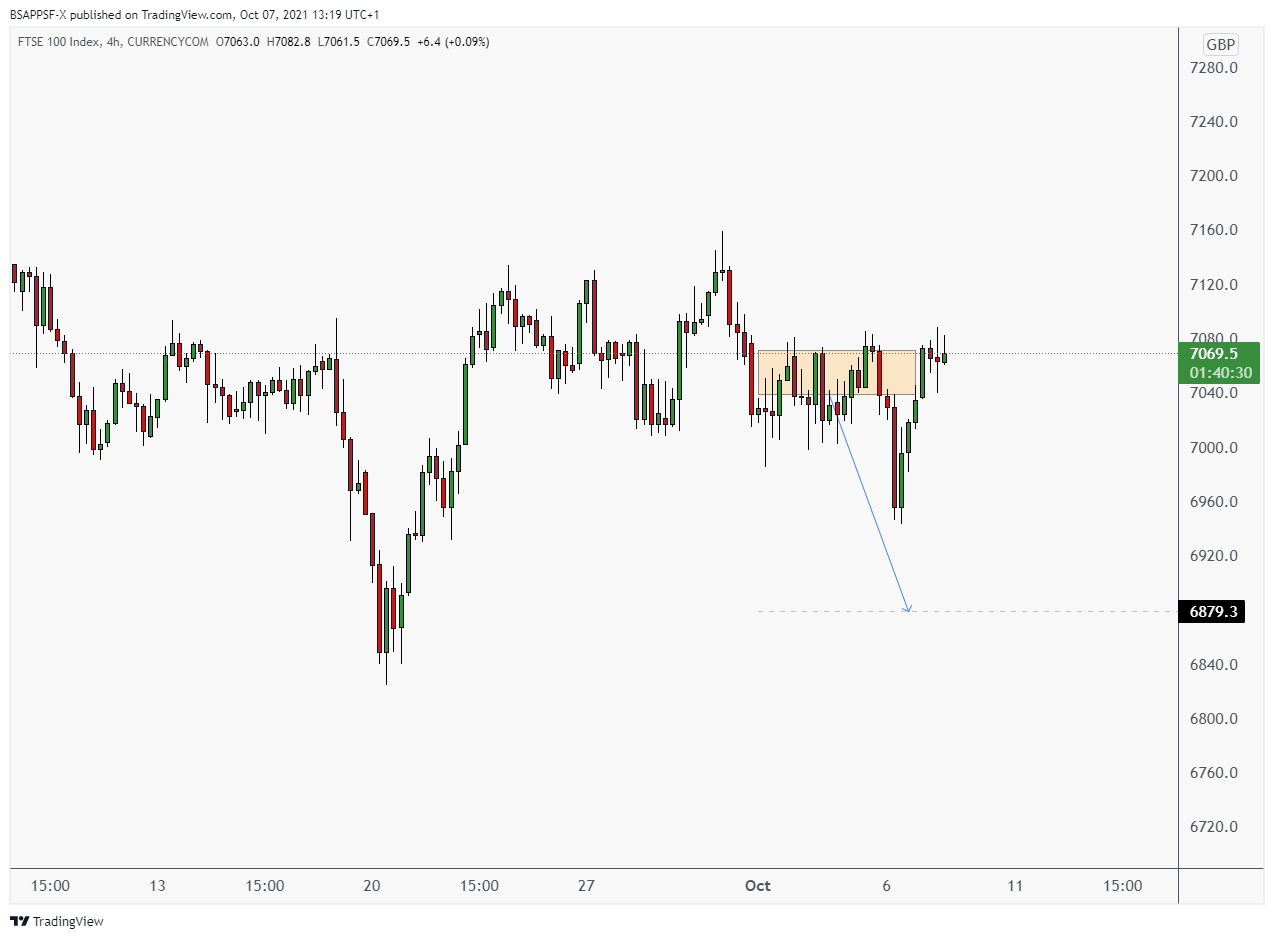 UK100 – 4HR
Last week we were looking for short position on the UK100. We initially consolidated and moved sideways before having a strong push down. However, we have since come back up to the entry level. We are no longer looking for a short on this now. We will wait to see how price reacts and if we continue to push up and breakout to the upside then we can look for the long later on.
Written by Aqil – Head Analyst

This website uses cookies to improve your experience while you navigate through the website. Out of these cookies, the cookies that are categorized as necessary are stored on your browser as they are essential for the working of basic functionalities of the website. We also use third-party cookies that help us analyze and understand how you use this website. These cookies will be stored in your browser only with your consent. You also have the option to opt-out of these cookies. But opting out of some of these cookies may have an effect on your browsing experience.
Necessary Always Enabled
Necessary cookies are absolutely essential for the website to function properly. This category only includes cookies that ensures basic functionalities and security features of the website. These cookies do not store any personal information.
Non-necessary
Any cookies that may not be particularly necessary for the website to function and is used specifically to collect user personal data via analytics, ads, other embedded contents are termed as non-necessary cookies. It is mandatory to procure user consent prior to running these cookies on your website.
SAVE & ACCEPT
error: Content is protected !!